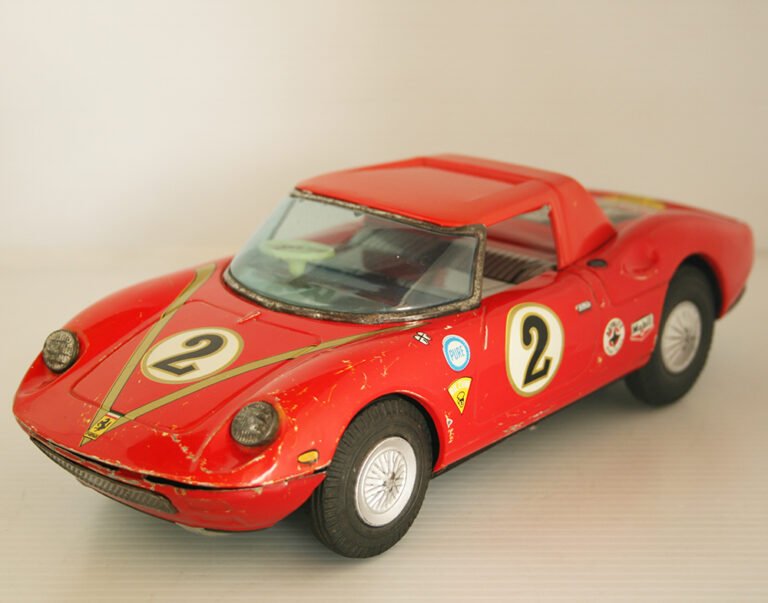 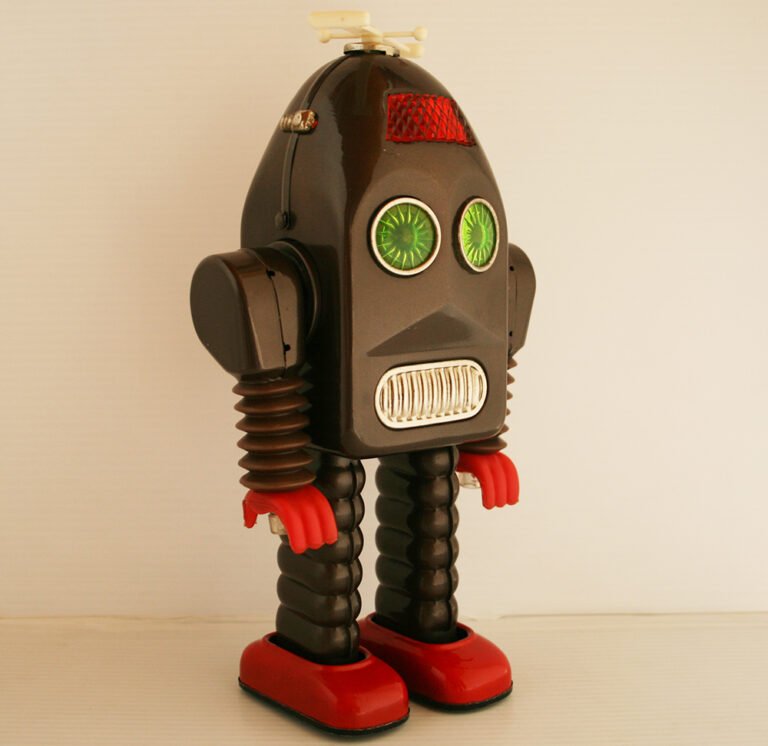 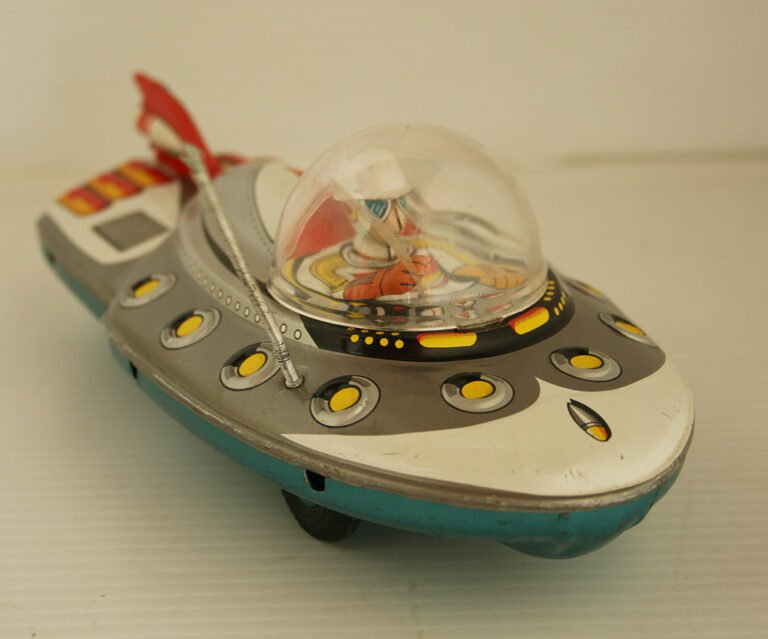 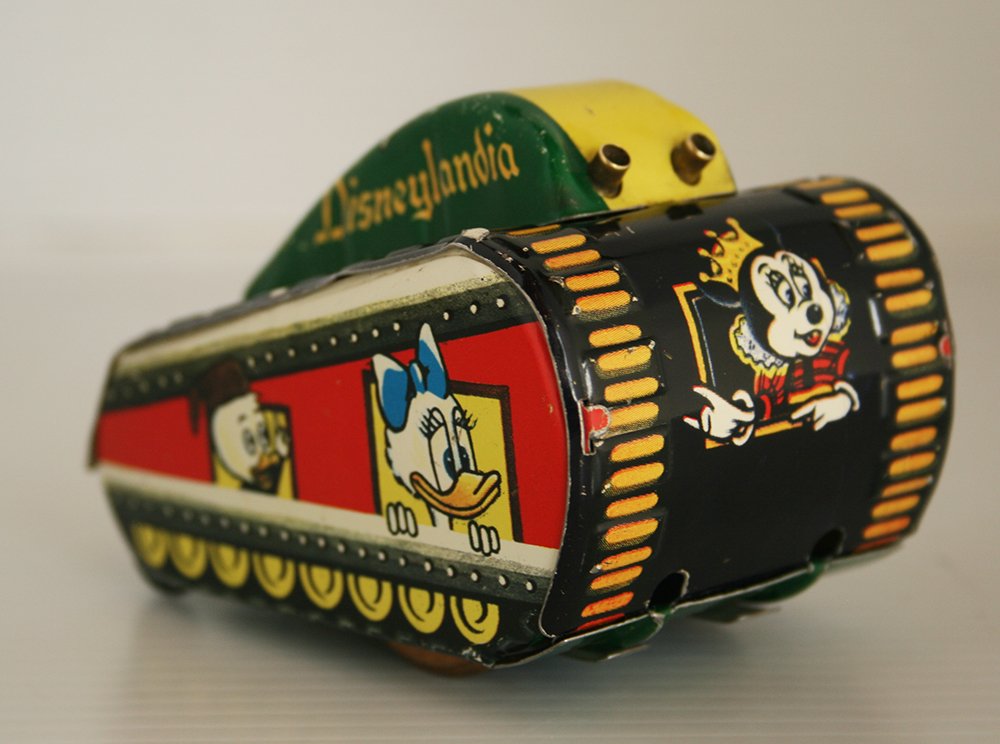 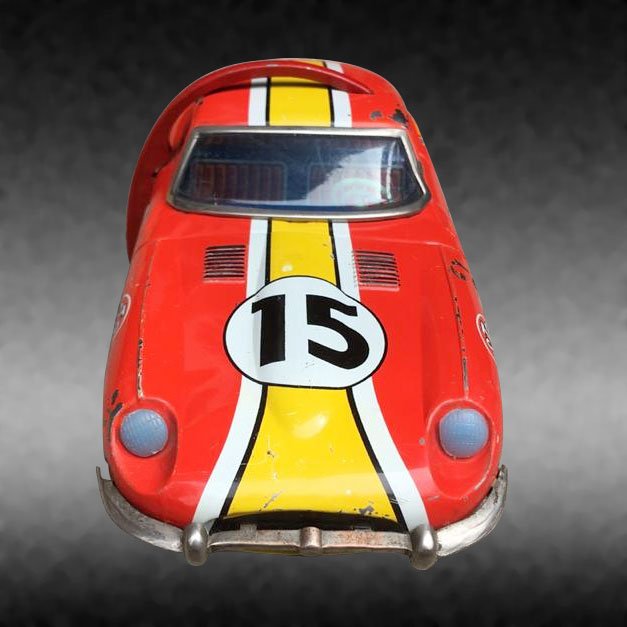 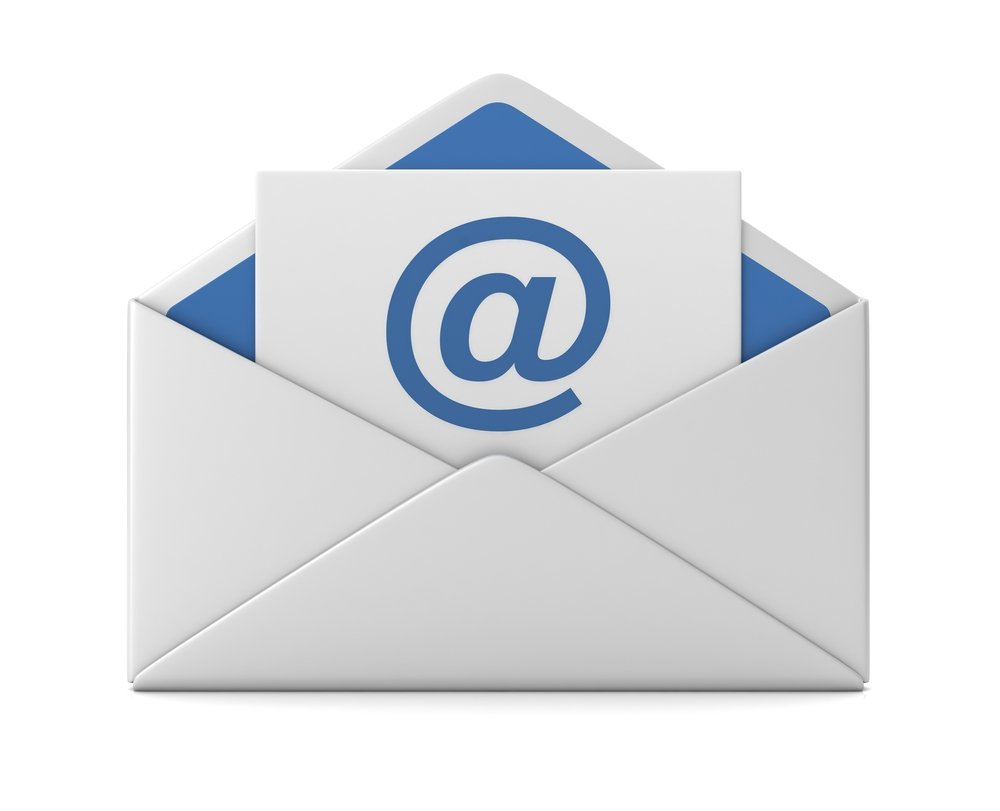 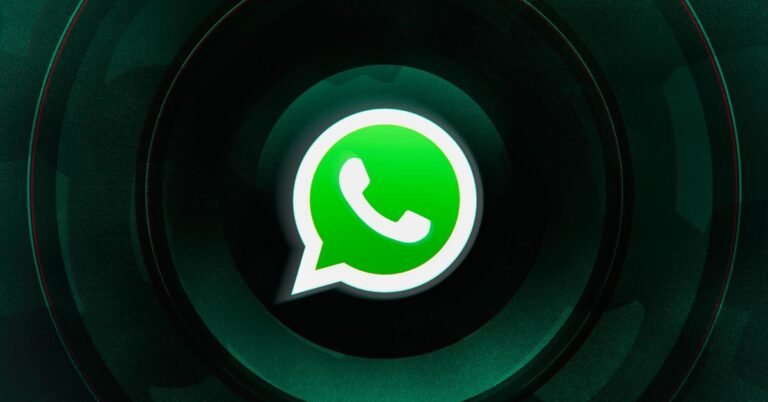 Toy Cars Collection, of all ages, mainly from the twentieth century from 1930 to the mid-70s

Tin Toy Cars, also called Tin toys, are mechanized toys made of tin that were painted in many colors with a technique known as "chromolithography" that serves to give the toy the closest resemblance to a real vehicle. These types of toys were made with a form of manufacture that was used in the mid-nineteenth century, they were cheaper and lasted longer.
They were originally assembled and painted by hand and originate from Germany. Little by little they became popular in the United States although they were discontinued during World War II due to the need for raw materials for everything related to the war. However, after the war Japan resumed its manufacture and in 1950 they became the largest producers of these toys.
Around the 1920s, some Japanese firms began to build a reputation for themselves in international markets thanks to the quality of the finishes of their pieces.

Producing eye-catching, attractive, fast-refurbishing, rope or friction toys at low prices and acceptable quality placed Japan at the top of the global toy industry from the late 1940s into the late 1960s.
Units of intense colors that are no longer limited to reflecting the trends of the exterior but also provide their own and unique style that in many pieces, especially the high-end ones, reaches a remarkable degree of imagination and sophistication, creativity creates a revolution at the heart of the tin toy, with the replacement of the usual wind-up mechanisms with new electrical movements, and with other notable innovations such as the introduction of the remote control. Powered by batteries and batteries but dressed in the tin skin that their ancestors already wore, modern metal toys, more in keeping with the new times, with vibrant sounds they emitted, and their bright colored lights.

Traditional-cut toys such as miniature or large-scale replicas of classic American and European motorcycles are highly sought after by international fans. Likewise, in the extensive catalog of the Japanese industry of those years, with a multitude of references for all budgets, pieces that reflect the current world of comics and cinema, funny designs on the most popular sports, simple units of fantastic iconography and Above all, it disappeared in the sixties when the improvement of casting techniques, the unstoppable advance of plastic and its derivatives, the obsession to reduce costs, and the growing concern for child safety turned the can into an obsolete material. and unsuitable for the manufacture of toys and relegated it to the showcases of collectors.

A success of the Japanese industry was to choose and build their creations on current issues that surprised the world, such as those related to the conquest of space, stellar travel and the exploration of other planets, which in the 50's thanks to the science fiction from books, comics, movies and television, arouse a fascination for robotics, a theme universally adopted.
Spaceships that spin, rockets that take off in search of distant worlds, complex robots of various shapes, fascinating jet planes, recreated the imagination of Japanese designers who developed incredible pieces that are inspired by exploration and human advancement and Sometimes they go further and reflect the near and distant future.

You can find out more about which cookies we are using or switch them off in settings.

This website uses cookies so that we can provide you with the best user experience possible. Cookie information is stored in your browser and performs functions such as recognising you when you return to our website and helping our team to understand which sections of the website you find most interesting and useful.

Strictly Necessary Cookie should be enabled at all times so that we can save your preferences for cookie settings.

If you disable this cookie, we will not be able to save your preferences. This means that every time you visit this website you will need to enable or disable cookies again.